During the 1990s, the University Savoie supported the creation of IUP as a service sector. Following the creation of the Annecy IUP Commerce and Sales (1991), several tourism management sectors left LEA to create a new IUP: Leisure, Tourism, Hotel Trade, and Transport (THTL, 1992). In Chambery, an IUP in International Affairs (AI, 1994) also emerged. Finally, in Annecy, the IUP Engineering in Information Systems was developed (GSI, 1996), followed by a Master in Management Sciences (MSG, 1996).

Creation of the Institute of Management Research (IREGE, welcome team), which blended two young teams: the research group on business and management (GEREG) and the Center for Research and Intervention for Management (CERIAM, Chambery).

Economists from the University Savoie, working principally at UFR ATE, began collaborating with IREGE, which changed but retained the same acronym: Institute of Research in Management and Economics.

Creation of a degree in information communication at UFR ATE.

The Business Club extends its activity to the IUT of Annecy.

IAE Savoie Mont Blanc reaches 2,500 students, including 500 from other nations. The Club includes more than 80 members, businesses, and institutions and works to evolve into the “Business Club of the University Savoie.”

The numerous professionals who have preceded him since 1993 are: 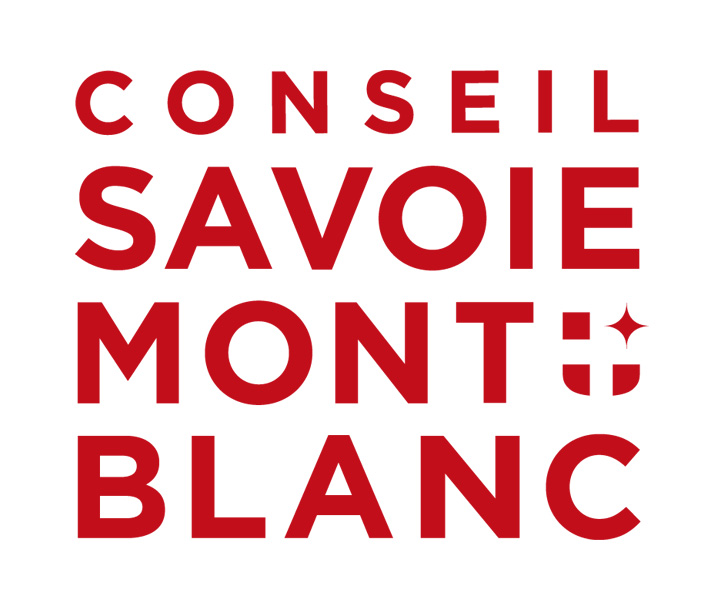